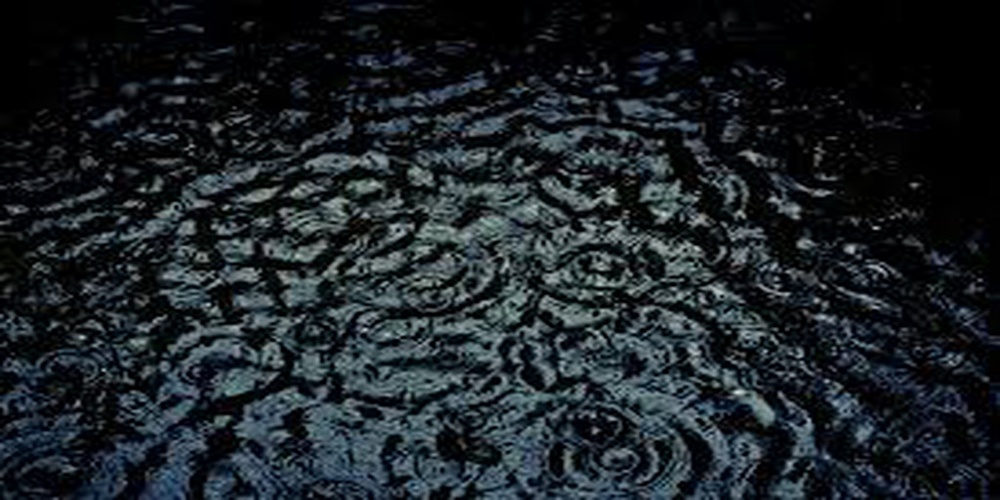 Rainfall Frequency is just like it sounds, understanding how often it rains in a specific region.  But it is more than just how much rain, the concept focuses on exactly how often and how intense he rainfall is. This understanding is vital for agriculture and natural plant species that depend on rainfall instead of irrigation.  But this concept is also applicable for a location your are thinking about spending sometime in or moving too.

Think of two regions with equal amounts of rainfall.  At the end of the year they both have the same total inches in rainfall.  But what is really important is when it rains.  And when it does rain, how intense is it. One region may be subject to heavy rainfall in the summer but very little in the winter.  The other may have rainfall throughout the year.  So Rainfall Frequency is concerned with the pattern of the rainfall, not a yearly summation.

In 1922, W.G. Kendrew used this concept to form categories for regions.  While these categories were broad, detailed reports can be obtained for a specific area you are interested in.  W.G. Kendrew's categories, Rainfall Regimes, listed climates based on their general rainfall frequency.