How Volcanoes Change the Weather? 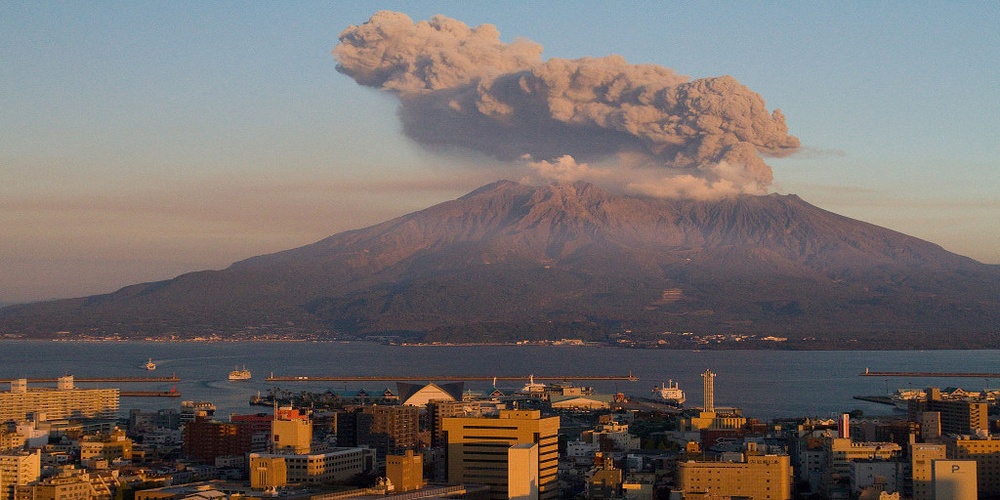 How Volcanoes Change the Weather?

Volcanoes in themselves are an amazing part of the natural world.  The surrounding region is suddenly rocked by earthquakes, lava flow, and explosions of gas and ash.

It is the emissions that alter the atmosphere.  In fact, emissions from volcanoes have been partially credited with creating our atmosphere in the first place.The earths atmosphere developed with volcanic emissions full of carbon dioxide, water vapor, nitrogen, methane, sulfur, and chlorine.

In 1784, Benjamin Franklin was one of the first to publish the correlation between weather and volcanoes.  Following the Laki eruption, (located in Iceland) Franklin noted the link of the volcanic eruption to the increased levels of fog and cold weather in Europe.

There is an immediate change to the local weather that is caused by the massive plumes of ash.  Ash collects water droplets and is linked to the likelihood of the subsequent thunder and lightning.

What is of interest to us all is how the worlds climate responds to the massive plumes.  The volcano pumps a significant amount of ash and sulfur dioxide. Together they form a veil. The size and height of the veil determines the change in worlds climate.

On the other hand, it could be argued that the release of water vapor and carbon dioxide could increase the global temperature.  This may be true if there were several eruptions, but a single eruption typically does not emit high enough levels of water and carbon dioxide to have a significant effect.