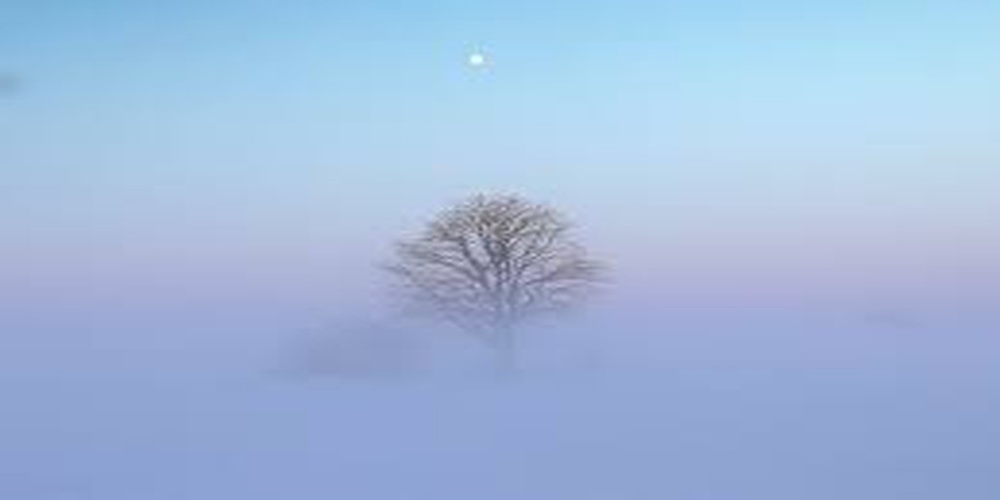 Is fog just a cloud that touches the ground?

.....  Basically yes, but there are many different types of fog.  And depending the conditions that allowed for the fog to develop depends on just how it affects us.

What are the different types of Fog?

Radiation Fog forms on a clear night.  When the sky is clear of clouds the ground radiates the heat it gained during the day fast.  A warm moist layer of air above the ground, is now cooled by the cold ground. The air cools below the dew point (point that the air can no longer hold water) and fog is formed.  As more air is cooled by the ground, more water is released, and the fog gets thicker.

Advection Fog is formed by moist warm air moving into a region that is already cold.  If moist warm air moves into the region, the moist warm air will sweep across the cold ground. Once again the moist air temperatures falls bellow its dew point.  The moisture falls out of the air and fog is formed.  High winds can quickly intensify this process resulting unexpected thick fog.

Steam Fog is basically the opposite of  Advection Fog.  Cold air moves across a warm body of water. The warm water is evaporates with warm moist air as a byproduct.  The cold air cools the warm moist air drops below the dew point.  Water falls out of the air and fog is formed.

Frontal Fog is like Steam Fog except it is warm rain that evaporates and forms warm moist air.  The surrounding cold air cools the warm moist air below the dew point and fog is formed.

Upslope Fog is formed by wind pushing cold moist air up the side of the mountain.  The cold moist air gets colder and drops the sir below the dew point.  The water is released and fog forms.

Freezing Fog sounds just about as uncomfortable as it sounds.  The droplets of water that make up the fog are extremely cold.  They droplets are still a liquid but only until they crsah into a surface.   Once contact is made they freeze.