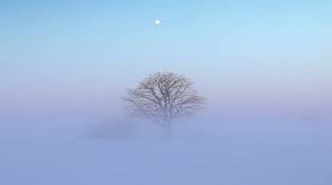 Is fog just a cloud that touches the ground? ..... Basically yes, but there are many different types of fog. And depending the conditions that allowed for the fog to develop depends on just how it affects us.    Read more »
weather team Fog, Weather
Read more » 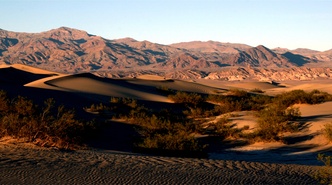 How can a place so hot get so cold? Recently we received a question from someone who had been camping in the desert. He was curious about the temperature variations. During the day it can be extremely hot; only to be followed by relatively cold nights.    Read more »
weather team Desert, Temperature
Read more » 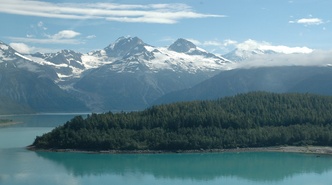 At 10 pm on July 9th (1958) there was a magnitude 8.0 earthquake along the Fairweather Fault. The earthquake loosened 40 million cubic yards (30.6 million cubic meters) of rock. The rock mass fell 3000 feet (914 meters) into the water below. This massive displacement of water formed the largest recorded tsunami which swept across the bay. The resulting "gravity wave" was 1720 feet (524 meters) above sea level. Millions of trees, vegetation, and soil were washed away leaving bare rock surfaces behind. The wave was estimated to move at a speed of 100 mph (161 kph).    Read more »
weather team Records, Wave
Read more » 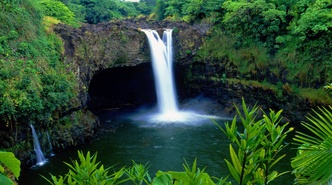 Hawaii contains one wettest places on earth and even snow. There are two major seasons in Hawaii. The summer season lasts from May to September. The winter lasts from October to April. Due to relatively common solar energy levels, there is no dramatic changes between seasons. There can be various weather conditions between the islands and even dramatic differences between the regions of individual islands. Island regions can see various levels of rainfall, cloud cover, temperatures and wind speed between them all at the same time.    Read more »
weather team Rain, Records, Vacation
Read more »

Predicting The Weather - Basics of the methods used. 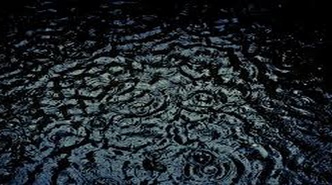